Emma Shapplin back in Athens!!! 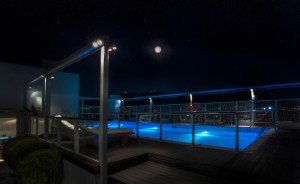 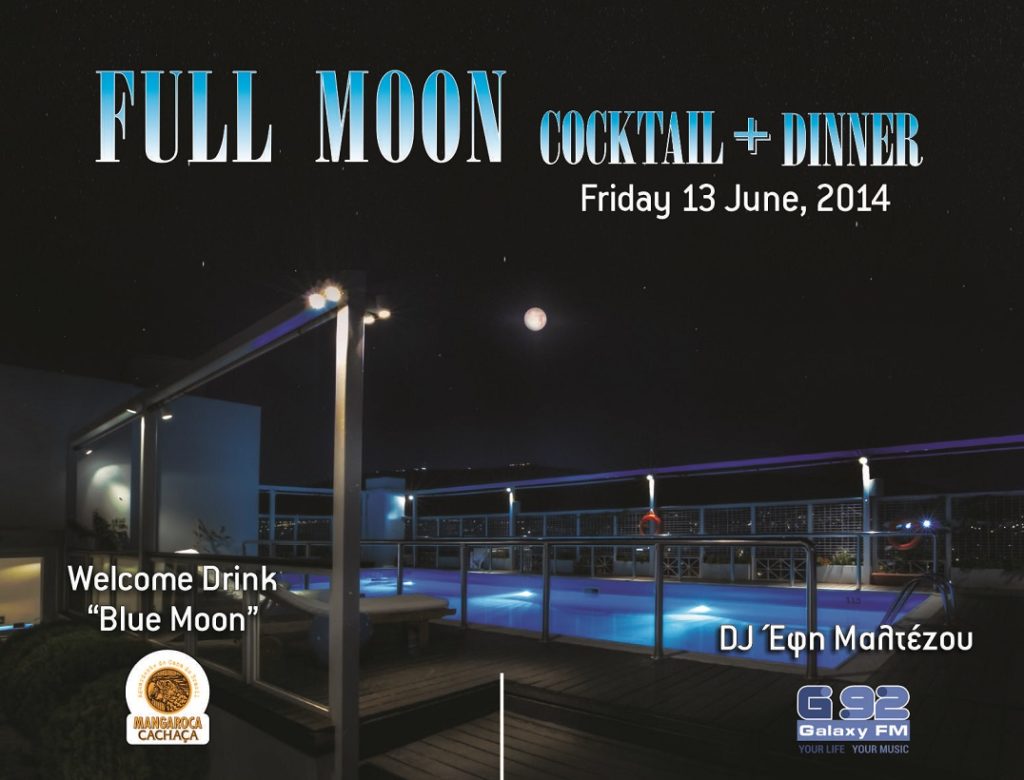 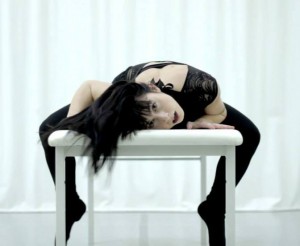 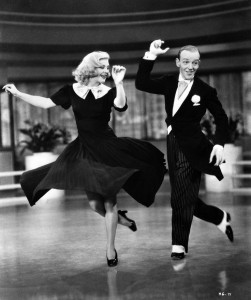 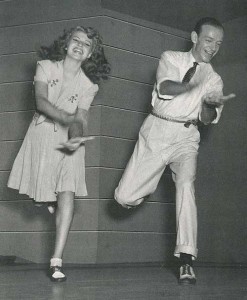 “Katerina, how about introducing our readers to a new British band?”
“Why not? Whom do you have in mind?”

I told her about “Love for Zero”, sent her some of their work and she got excited.

“And how are you going to do this?” she asked.
“Well, I know one of the bands members and I’m going to schedule an intervew”.

And that’s how I got my personal friend and band member Angelos Gavriilidis to help me introduce you to “Love for Zero” a Manchester based band, which is rapidly becoming one of UK’s favorites since their formation in 2011.

The band’s members are Chris Niebel (vocals), Andy Dainton (guitar/back vocals), Angelos Gavriilidis (bass), Conrad Littler (drums/back vocals) and Liviu Gheorghe (synths) and they were eager to talk about their work to “The K-Magazine’s” friends, whether they live in the UK or not. But now, I should probably let Andy and Angelos talk!

Antigone Adamopoulou (A.A.): How would you describe your music genre? And what do you think is the “ingredient” – I like it! Let’s call it that way! – that attracts the people who listen to your compositions?
Andy Dainton (A.D.): We wouldn’t place ourselves in any one particular genre; our music incorporates elements from a few different musical genres for example, synth pop, rock, even dub step.

A.A.: What is your main inspiration for your songs? Is it optimism, is it love, are the human relations…?
A.D.: For us mostly our songs generally are about everyday life experiences. I suppose lyrically it depends on what our singer, Chris, who writes the majority of the lyrics is feeling or is interested in at the time, but he does quite regularly write about love as he does see himself as a bit of a romantic.

Α.Α.: Is there any particular artist who inspires you?
Love for Zero: We are inspired by numerous different artists as a band and individually. Arists who come to mind are Tom Yorke, John Frusciante and bands like the White Lies, M83, Radio Head. This list could go on…

A.A.: The process of recording your debut album is surely thrilling. Would you compare it to the emotions during a live gig? How does it compare to your appearance in Ayia Napa supporting the Kooks, for example?
A.D.: Playing in Ayia Napa last year was a high for all the band, to play in front of such a large crowd was a huge stepping stone for us and to hang out with The Kooks was great fun. A show like that just passes by so quickly though, you get on stage and before you know it it’s the end of your set. With the recording process it’s completely different, you are kind of immersed in this project over weeks and weeks, trying out new things and generally being as creative as you possibly can. The high part of the process is when you get the finished article and you go home and continually play it and play it, hoping you haven’t made any mistakes, or mixed something higher than something else or not put a part in that you wanted in there. If all that’s good then you’re flying!

A.A.: Unpredictable, yet funny incidents may be part of a live gig. Anything that you just can’t forget?
Angelos Gavriilidis (A.G.): A few moments come in mind but there is one in particular that stands out. It is funny only in hindsight because at the time it was a bit agonizing to say the least! Kooks show in Ayia Napa. We were main support and the band before us had a few songs left to play in their set. So we all getting together to get ready to go on stage when we realize we couldn’t find Andy. We were searching everywhere for about twenty minutes, even Mike Joyce from the Smiths and Bez of the Happy Mondays were looking for him. The band were finishing their last song and we still couldn’t find him, so we came to the conclusion he had gotten nervous or something and done a runner! Anyway, the band finished and started to leave stage and there was Andy on the other side of the stage tuning his guitar; as usual! It did help with the nerves, though, as we were that busy trying to find him that we didn’t have time to worry about the show. Good times!

A.A.: Apart from the obvious professional relationship between band members, would you say that being close friends can be a key factor in a band’s success?
A.D.: We think it’s essential to be close friends in a band, we are all very close. You can’t truly express yourselves if you don’t feel 100% comfortable with the people around you. It takes time to build relationships like that in a band, but it’s definitely a big part of being a successful band.

A.A.: Can the two truly co-exist? Friends and professional partners in what we all know to be a very competitive industry? In your opinion, what is the key factor of strengthening bonds between band members?
A.G.: As far as being in a real band is concerned, it’s the only way! And by saying “a real band” Ι mean a band that everyone is equal and works together without a leading figure to direct or… dictate. Of course there must be the element of professionalism, you can’t escape from that, but at the same time if the whole thing is not based on mutual respect, understanding and ultimately love, well… it’s not going to go far. Sooner or later the time comes when your ego, views and ideas are challenged and if the “glue” is not strong enough then things start to fall apart.

Love for Zero’s first EP is about to be released by the end of May. If you live in the UK and you want to get informed about their live gigs you can find them on their official facebook page  or you can follow them on Twitter (@LoveForZero). You can also listen to their songs by visiting their official Soundcloud page. 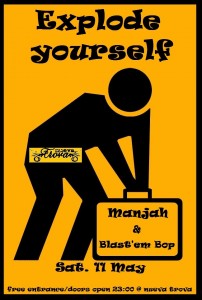 Girl’s talk… at the #fondazione for @georgios

This website uses cookies to improve your experience while you navigate through the website. Out of these cookies, the cookies that are categorized as necessary are stored on your browser as they are essential for the working of basic functionalities of the website. We also use third-party cookies that help us analyze and understand how you use this website. These cookies will be stored in your browser only with your consent. You also have the option to opt-out of these cookies. But opting out of some of these cookies may have an effect on your browsing experience.
Necessary Always Enabled
Necessary cookies are absolutely essential for the website to function properly. This category only includes cookies that ensures basic functionalities and security features of the website. These cookies do not store any personal information.
Non-necessary
Any cookies that may not be particularly necessary for the website to function and is used specifically to collect user personal data via analytics, ads, other embedded contents are termed as non-necessary cookies. It is mandatory to procure user consent prior to running these cookies on your website.
SAVE & ACCEPT